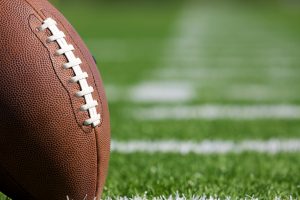 Super Bowl LVI will be held on Sunday, February 13 at SoFi Stadium in Los 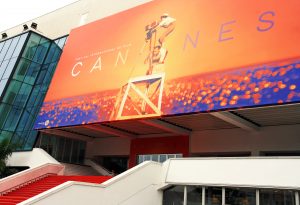 A Look Ahead at Must-Attend 2020 Events Around the World

The dawn of 2020 marks not just a new year but a new decade! Still, 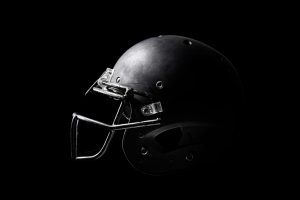 Football fans everywhere are gearing up for one of the biggest nights in sports. On

The Big Game is set  for Sunday in Atlanta. Being one of the most traveled

Super Sunday is set for a historic matchup between the two most explosive offenses in football. 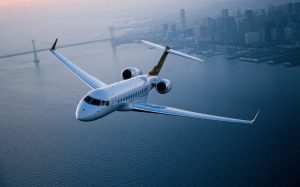 3 Tips To Help You Get to Super Bowl 50… Smoothly.

We asked our Director of Flight Support, Patricia Reed, to give her tips for gearing up for Super Bowl 50 in terms of private aviation. With over 15 years’ experience (or 15 Super Bowls’ experience) in the private aviation industry under her belt, and decades of pilot’s experience, Pat laid out her valuable advice based on memorable experiences in aviation during this busy season. Get the real scoop on how to prepare if you want to make it to the game on time and in style without worrying about anything but the good times to be had. 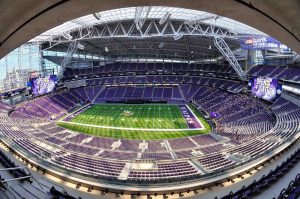 The Super Bowl is one of the most traveled events via private jet in the United States. When you fly privately to the Super Bowl this year, you will need a team who knows the logistics to get you in and out of airports without any hassles. In honor of the Super Bowl’s 50th anniversary, we are offering a free upgrade on your flight to the big game with the purchase of 50 hours or more on your membership in January.

On February 1st, the most anticipated event of the year will hit Arizona at full force. The Super Bowl is always the busiest weekend for private aviation travel. This year’s venue in Glendale, Arizona and airports in the region have spent months preparing for the big show. In 2008, Phoenix played host to the Super Bowl, giving authorities an idea on what to expect for traffic. 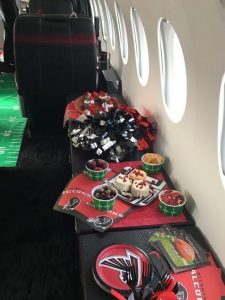 Football fans everywhere are looking forward to the most anticipated and celebrated event of the year; the Super Bowl. A tradition that has brought people together to celebrate year after year! Only one thing can make it better, a VIP package curated by Magellan Jets & In The Know that enables fans to experience this thrilling event like a true VIP.
While the party will be unstoppable whilst on the ground, Magellan Jets clients don’t need to wait until they’ve landed to get their “game face” on. The Magellan Jets SUPER BOWL XLIX Package gets the party started on board your private jet. Your aircraft awaits with amenities galore, aimed and ready to entertain and prepare you and your travel companions for a weekend of fun and football.

The Super Bowl game committee has recently released a statement banning tailgating in the parking lot of MetLife Stadium. So forget about setting up your grills and kegs of beer this year. “You will be allowed to have food in your car and have drink in you car. And provided you’re in the boundaries of a single parking space”, Said Committee CEO Al Kelly, “You’ll be able to eat or drink right next to your car. However you’re not going to be able to take out a lounge chair, you’re not going to be able to take out a grill and you’re not going to be able to take up more than one parking space.”
Fans won’t have to worry too much about tailgating considering the chances of them getting a parking spot at the stadium are very slim. Fewer than 13,000 parking spots are expected to be available for the 80,000 fans expected. They are trying to encourage more and more people to take advantage of public transportation. The committee has set up charter buses called the “Fan Express” to pick up & drop off fans at nine locations around the region. Al Kelly expects between 70 and 80 percent of ticket holders to arrive to the game via public transportation. The reason for the limited amounts of spots is results of large security perimeter needed.

The Super Bowl is always a big event for general aviation operations, but with the game scheduled for Feb. 2 at MetLife Stadium in New Jersey, could potential snow storms be a major issue? The FAA expects an additional 1,200 flights to the New York/New Jersey metro airports for Super Bowl XLVIII.  It seems FAA is already preparing the FBOs for the large amounts of visitors expected. A TFR already has been designated,

Magellan Jets. Super Bowl. Exclusive Party.
The Super Bowl might be one of the biggest demanded events for private jet charters throughout the whole year.  Over 1,100 private planes flew to the Super Bowl in Indianapolis, Indiana in 2012 which almost doubles the 600 jets that flew into Dallas the previous year! We expect that number to continue to increase this year.